Voice: the future of banking

In 2017, Screenmedia began the development of a voice skill for a leading UK banking group, leading the way in harnessing voice technology to transform customer experiences. Banking and Finance is a key industry earmarked for the adoption and development of voice technology, but it’s not without its challenges.

We were asked to create a market-leading skill for customers to access details about their current accounts and services purely using voice. Due to the sensitive nature of finance and security concerns from customers, we had to clear several usability and legislative hurdles to make this happen.

Although people have been using telephone banking for years – and now internet and mobile have superseded this – many of them have legitimate security concerns about using voice assistants to access their accounts. These concerns perhaps tie-in with the key benefit of voice in that it’s so easy and so intuitive to use, and this accessibility clashes with the current level of security and authentication in banking. With these concerns in mind, we made sure our voice skill provided a similar authentication process as existing phone, internet, and mobile banking services.

The resulting voice experience gave users the ability to ask for their balance, discover what dates bills or standing orders were coming out of their accounts, and how much they spent on a range of particular items in a given timeframe. We also included some more bespoke functionalities, such as allowing customers to see if they’ve been paid or not or find out information about general banking questions like opening hours and local branch locations.

Despite the lack of a visual user interface, we were still able to give users the power to change their PIN, to agree any changes to the T&Cs, as well as to revoke their consent at any time. We also developed this skill further by enabling the customer to request their last five transactions, ask how much they spent within a given timeframe at a particular shop or venue, and connecting via VOIP to a contact centre if they needed to.

Accessing financial details using voice technology is still in its infancy but like internet banking – where there were similar concerns as regards to security – we’re predicting rapid uptake of such experiences as voice becomes ubiquitous.

Pending UK legislative change, this voice skill will launch in 2019. If you’re thinking about how your brand can leverage voice, get in touch, there’s nothing we like better than talking about our next voice project. 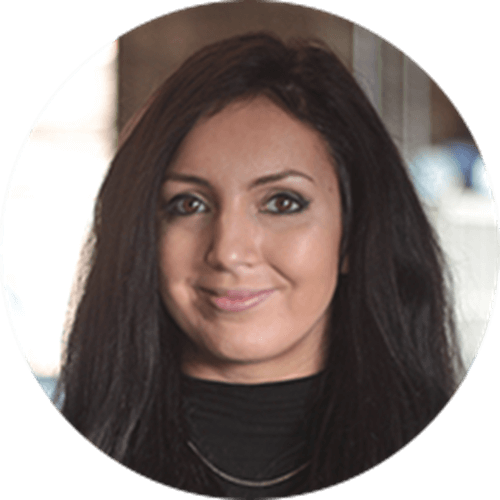